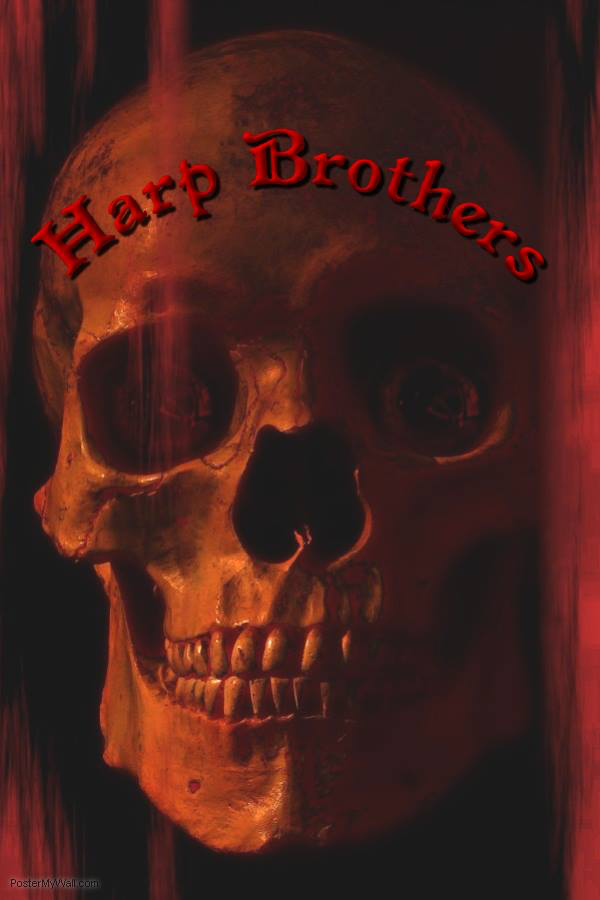 PLOT SUMMARY: A short film about America’s first serial Killers. These Brothers terrorized Kentucky and went across the state on a Killing spree. The film is loosely based on the true story of the Brothers.

“Baby” Small enough for the mother to hold for one scene.

“Baby” Small enough for the mother to hold for one scene.

Even if you are older or younger than these parts and you think you have the look to pull it off, we want to hear from you!

Fuller & Green Productions are the award-winning filmmaking Duo that produced many films that have been shown around the world!
This film will be entered into 100’s of festivals! Come be a part of this special film with us!