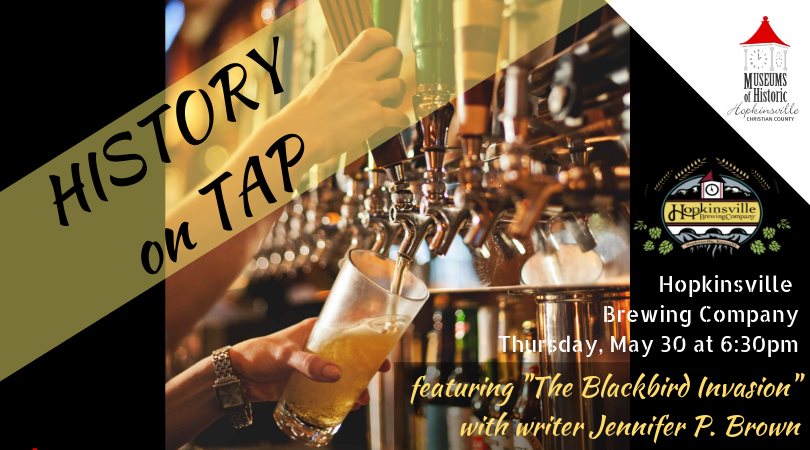 Join the Museums of Historic Hopkinsville-Christian County for the next History on Tap at Hopkinsville Brewing Company!

In the mid-1970s, Hopkinsville made national headlines when millions of black birds began roosting in the city and exposed thousands of local residents to the threat of contracting the disease histoplasmosis.