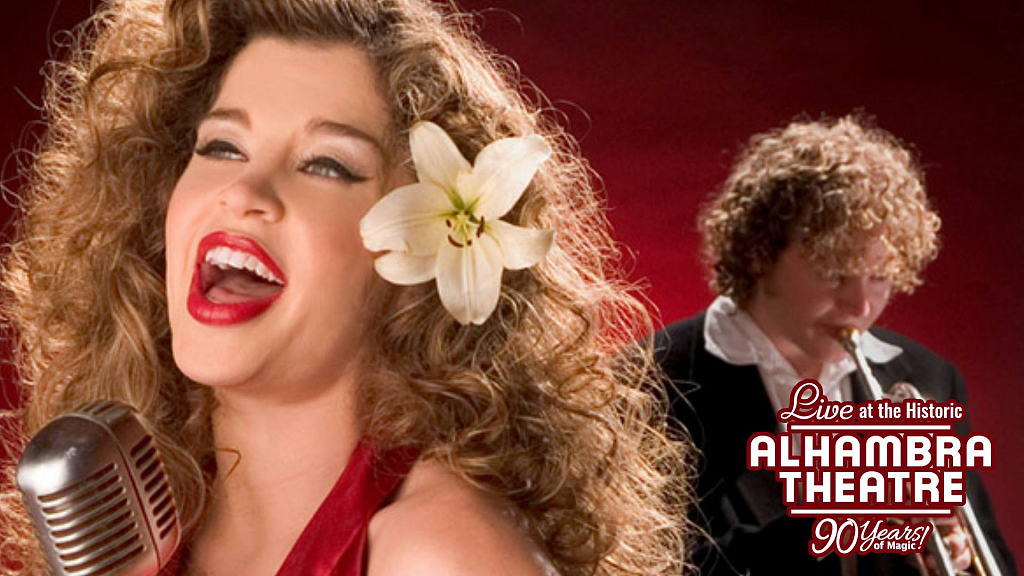 Jaimee is a vocalist with a voice to span the genres. Her main focus has been Jazz, Blues and Gospel.

Growing up in Southern Illinois, Paul was influenced by many musical forms and styles; but jazz and its rich nuances and history held a special place in her heart. In 2008, her love for and amazing interpretation of these standards led to a recording contract with Green Hill Music, signing on as their first female jazz vocalist. Paul’s first album, ‘At Last’, reached #1 on the iTunes album charts. Jaimee is now preparing to release her newest album ‘Bonded’. This album is a daring tribute to the most famous Bond themes in music history. She delves into the spirit of the artists and finds new glory in the songs. Paul fearlessly tackles the great memories of iconic songs, and brings them to a new level.