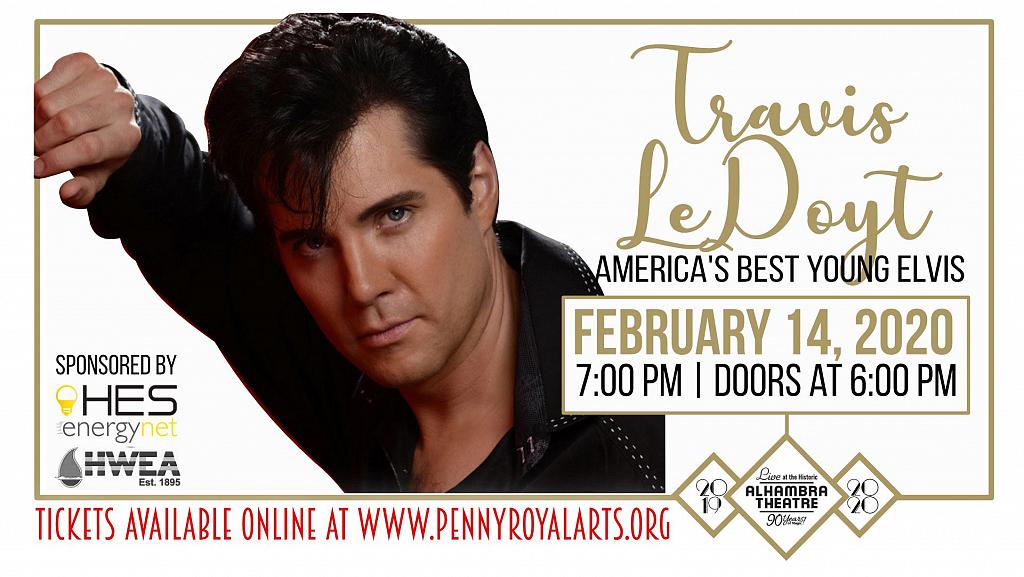 Travis LeDoyt is known as “the world’s best” at portraying young Elvis Presley in his prime in the 50s and 60s. His uncanny resemblance to the “King of Rock and Roll” has audiences gasping when he takes the stage. Once he begins to sing and dance, fans are truly captivated by the authenticity of LeDoyt’s performance, even garnering high praise from those who knew Elvis personally. Sold out shows and repeat engagements around the world further attest to LeDoyt’s impeccable ability to capture the very essence of “The King” and leave fans wanting more.