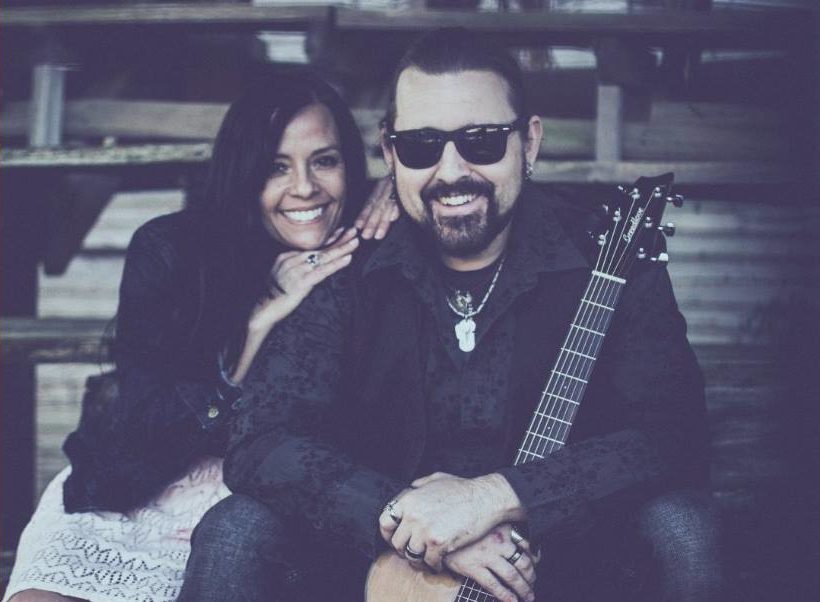 Arvie and Bunny are considered a “Modern-Day” Johnny and June Carter Cash. Their stage show combines the humor and unique harmonies for which Johnny and June were famous, all while adding their own unique twist to the familiar classics. In addition, Arvie plays country favorites from the likes of Hank Williams, Merle Haggard, Willie Nelson, Waylon Jennings, Randy Travis, George Strait, Garth Brooks and many more. If that wasn’t enough, Arvie and Bunny also mix in, when the occasion warrants, music from artists such as Tom Petty, Lynyrd Skynyrd, Matchbox 20, Bush, and others. Arvie also seamlessly weaves his own original music into his sets through his unique storytelling ability.