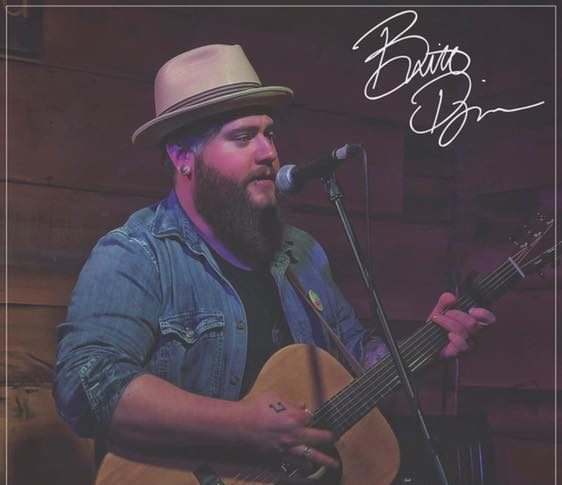 Chicago native singer-songwriter Britt Dignan has the ability to capture your heart with his talent for writing meaningful lyrics placed smoothly over his slick Acoustic melodies and impromptu jams. He paints a picture with his folksy storytelling, soulful rooted voice and extraordinary stage presence, placed a top a high energized passion and love for music! Roots Rock at its finest!

Britt has shared the stage with many nationally touring bands such as Matthew West, Mr. Blotto, Scott Stapp and Young Dubliners to name a few. Gracing the stage of a plethora of well known iconic Venues and establishments in Chicago (Double Door, Cubby Bear, Subterranean, Hard Rock Cafe, The Tree Of Joliet, Goose Island and Martyrs) San Francisco (The Press Club), Nashville (Hard Rock Cafe, Douglas Corner Cafe, The National Underground and recording twice with Balcony Tv), Louisville & many more. He has become an accomplished Singer/Songwriter throughout the Midwest and its surrounding states.

His first full length album “Ordinary Life” was released in late January 2014 and had concert goers of all ages raving over his fresh southern folk style and old timey blues jams with a jazzy twist. You will find yourself singing his catchy songs over and over again. Such as, “Friendly Neighbors”, Get’s You High”, and his hit single “Lover’s and Sinners”. Britt Dignan was voted Chicago Deli Magazine’s “Artist Of The Month” in August 2014.