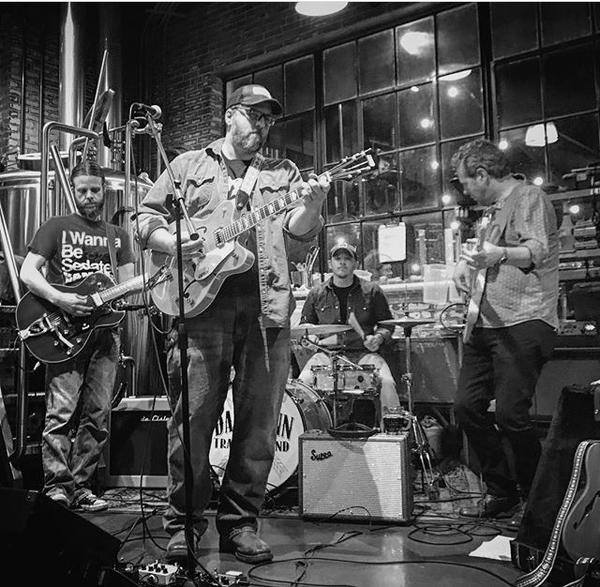 Dan Conn & The Travelin’ Kind is a band founded on friendship and a passion for good music. And what started as just an occasional Sunday afternoon jam session has solidified into a authentic americana rock band. Inspired by musicians ranging from Bruce Springsteen, The Band, and Neil Young, Conn says he has always been inspired by “songwriters who write about real life” – which is evident on the band’s self titled release.