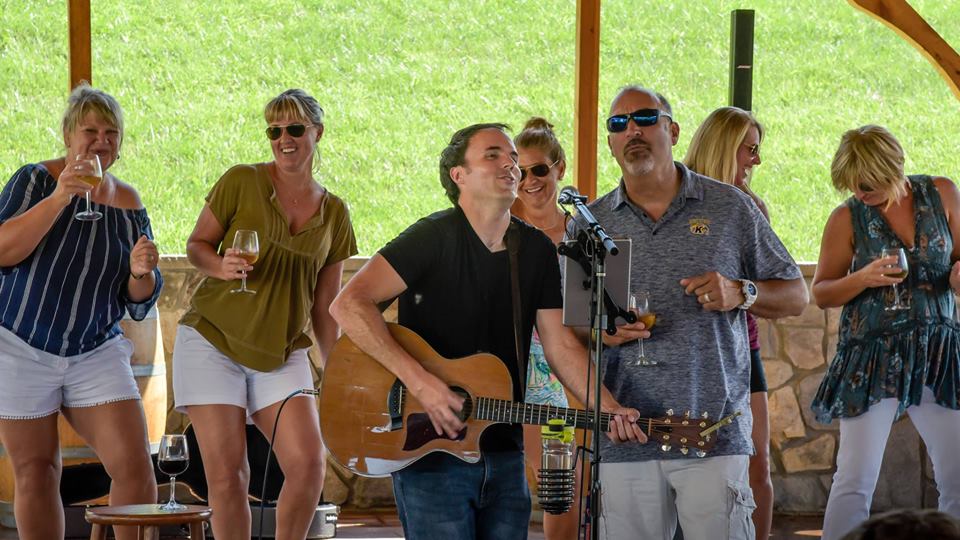 A full-time Performing Music Artist with an acoustic-pop sound similar to Ed Sheeran and Dave Matthews, John Carroll was previously the frontman and songwriter for the band Man & the Mountain, who won their genre category in the American Songwriter 30th Anniversary songwriting competition. John was also a finalist in the 2015 National Wildflower Festival Songwriting competition. Featured on the Top 4M TV, his music video “Heart to Heart” has received air time in over 600,000 motel rooms across the US along with a partnership with SmartMed Plus, an online doctor program. He was also a finalist for the 2016 national Songwriters Serenade Competition. In July of 2018 he received Honorable Mention for his song at the national Smoky Mountain Songwriters Festival. Currently, he is releasing monthly singles for his ongoing project The Ground Above Us.