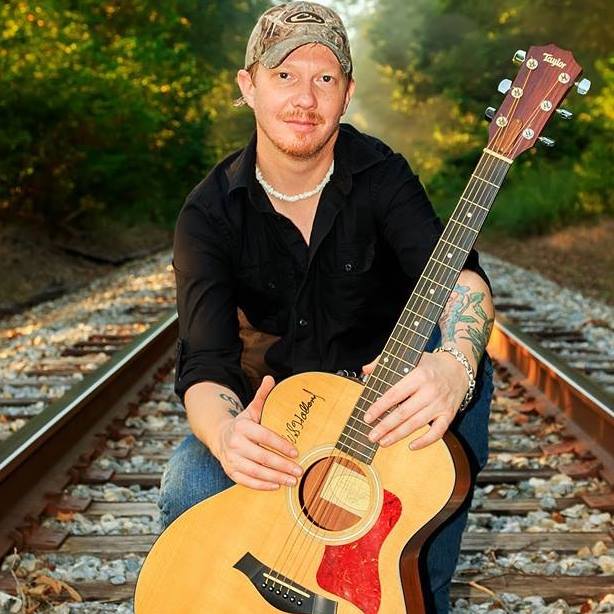 Since 2014, Ryan Rooster Lee has played in venues all over the mid-south including TN, IL, LA, TX, KY, AL, and MS. RRL continues to write and work on new material daily for a new album so that he may continue to inspire others to “chase your dreams” no matter what your dream may be.

In 2016, RRL made the official move to Nashville from Northwest TN. Here he discovered an opportunity in the film industry as well. Within one year, RRL appeared in 14 episodes of the CMT show NASHVILLE (with one featured scene in episode 5), one episode on Still the King starring Billy Ray Cyrus, and his most exciting experience was the movie All Saints starring John Corbett, David Keith, and Barry Corbin.RRL plans to pursue his love for music and film with intensions of persuading others to be persistent and Chase Your Dreams.