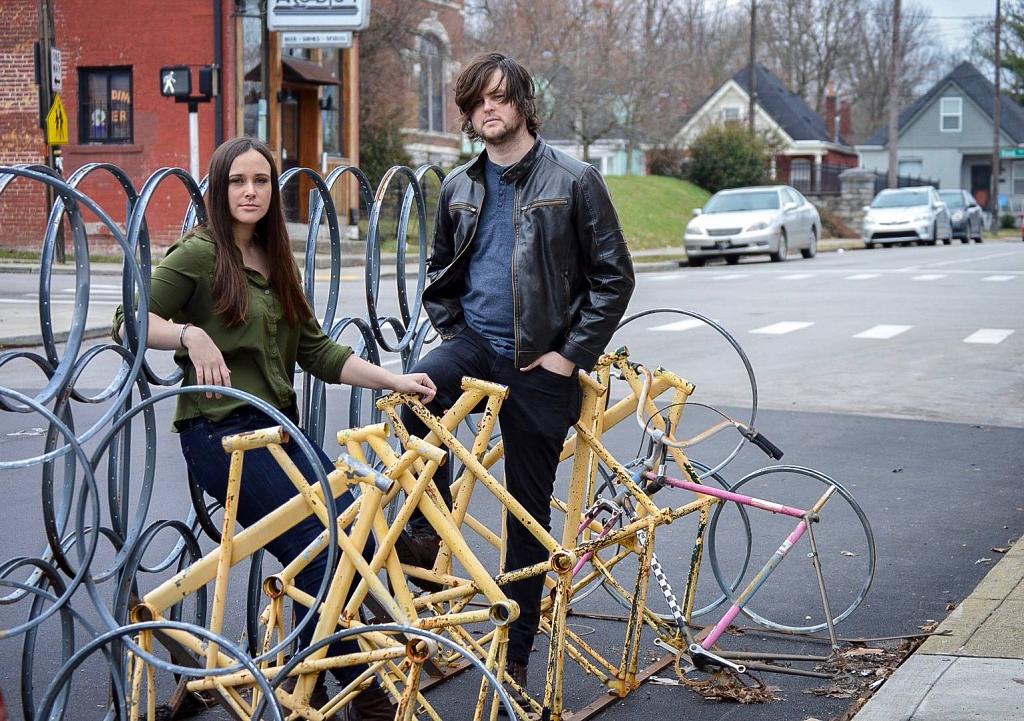 Year of October returns to Hopkinsville Brewing Company for a night of acoustic splendor. Come out and let them sing you sweet nothings while you partake in HBC’s fine brews!

Year of October is a rock band based in Nashville, TN. Founded in 2010 while members Phlecia and Josh were attending the University of Kentucky. Year of October started out as an acoustic singer/songwriter group, but soon made the transition to a full band which completed their truly unique sound.

Their dedication and love for their craft shines through in their first album “Stories” released in early 2012. With influences from The Black Keys and Led Zeppelin to Norah Jones, they are led by bluesy vocals, strong lyrics, and roaring guitars that create a sound reminiscent of the 70s but are making it all new.