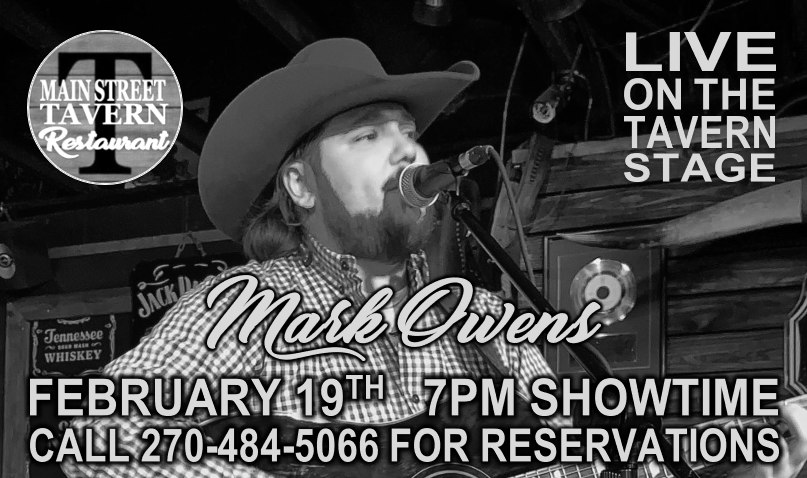 Mark Owens is a Nashville recording artist originally from Bismarck, AR who has been pursuing music since he was 14 years old. He’s been playing professionally for 15 years now and has opened for many big names including, Tracy Lawrence, Justin Moore, Tracy Byrd, Chris Young, JB and The Moonshine Band, and many others.
Most people say his style is a mixture of outlaw & traditional country with a rock n roll twist. A few of his biggest influences are Hank Williams Jr, Garth Brooks, Travis Tritt, and Blake Shelton. Although Mark is from Bismarck, he spent a lot of time in Mountain View, AR where he learned to play a variety of genres such as bluegrass, folk, and country.
+ Google Calendar+ Add to iCalendar