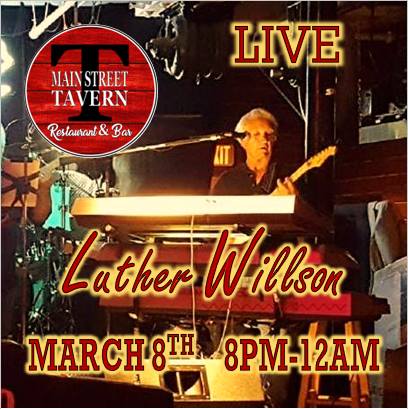 Meet the Artist –
Luther Willson’s first involvement in the music industry began in 1974 as songwriter and drummer for the rock band Tracks. Tracks performed in a multi-state tour promoting the recorded single ‘Lady of Darkness’ co-wrote by Willson. During 1975 the recording received popular radio airplay.

In 1980 Willson signed a songwriters contract with Nashville publisher Tessalou Music. Among the songs written during this time period were the recordings of ‘Another Country Love Song’ and Again Tonight’. Willson at this time also joined a touring cover band, The Breed, which performed top 40 music of that time period.

Today, Willson is again involved with writing and recording having released the music video ‘Still Waters’ which was recorded in Nashville at Little Hollywood Studios.