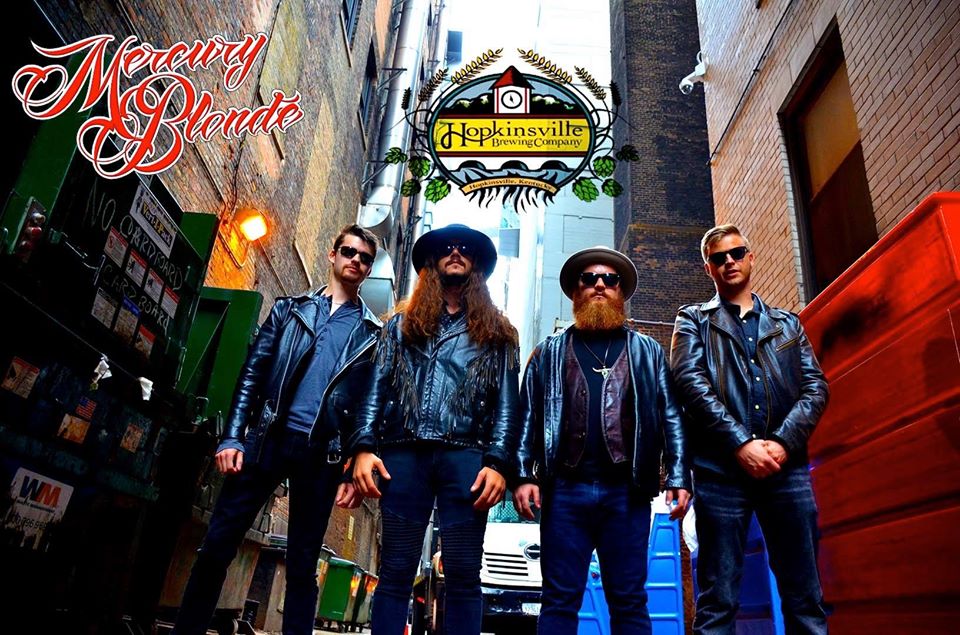 Mercury Blonde is a nationally touring Americana/Southern Rock band based in East Nashville, Tennessee. The band was formed in 2017 when each member decided to make the move to music city to pursue a career in music and ended up finding each other through the vast network of open jams. Each member of the band is from the east and the mid-west area of the United States.

The band released their debut record “Left on Gallatin” in 2018, recorded in Coop DeVille Studios by Wes Little, where each song has its own meaning on how to approach certain life situations, past relationships, and also admitting that sometimes the best course of action is to just run away. The sounds of rocking slide guitar remind you of Derek Trucks, and the vocals give you the songwriting sense of Steve Earle. This record encompasses the sound of Mercury Blonde with their new sounds of Americana mixed with old school sounds of rock n’roll.

The band has toured across the state of Tennessee, performed on live radio for the Blue Plate Special radio show in Knoxville, they have traveled as far south as Austin, TX to play the Red Gorilla Festival, and have made their way north to play The Elbo Room in Chicago and Frankie’s Blue Room in Naperville, IL.