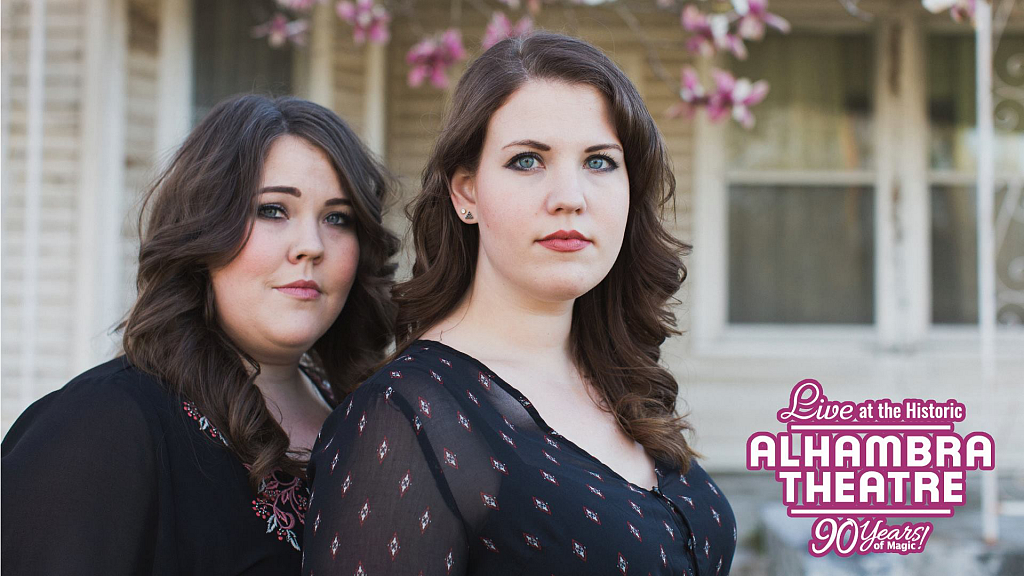 There are two ways of handling a dangerous, raging river: you can surrender and let it carry you away, or you can swim against the flow. For The Secret Sisters, there was a point after the release of their last record when they could have chosen to do neither – instead, sinking to the bottom as the weight of the world washed away their dreams. They went from touring with Bob Dylan to losing their label, purging their team, filing bankruptcy and almost permanently trading harmonies for housecleaning. But there’s a mythical pull to music that kept sisters Laura and Lydia Rogers moving forward, and they came out with a biting and beautiful third LP, produced by Brandi Carlile, You Don’t Own Me Anymore. Their first as New West signees, it’s a document of hardship and redemption, of pushing forward when it would be so much easier to drown in grief. And it’s a story about how passion and pure artistry can be the strongest sort of salvation – how art is left, like perfect grains of sand, when everything else has washed away.

“We are more proud of these songs than we have ever been,” says Laura. “Some of the songs are a little more cryptic, but some of them are very pointed and honest and direct. And we had to let those songs happen. We had to let ourselves be angry again, and bring up things we wanted to forget.”