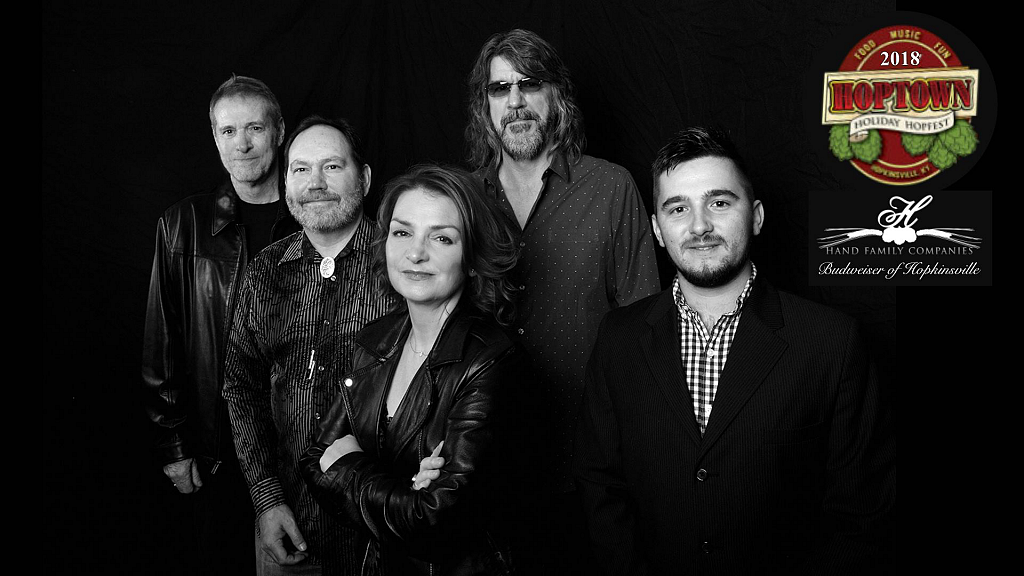 Join us for our annual Hopfest, headed this year by Grammy award-winning artists The SteelDrivers.

It’s a sound The Tennessean once described as “Gutsy, gritty bluegrass songs.” The Philadelphia Inquirer put it even more succinctly. “You can call it power-bluegrass or country soul, but whatever you call it, Nashville’s Steeldrivers have bushels of it.”In fact, The SteelDrivers’ success lies in their consistent growth and ability to reinvent their regimen.

It’s also nurtured the various influences that each member brings to the band. With the emphasis on song structure as to parceling out their parameters, elements of Americana, country, blues, rock and soul all enter the equation. Yet their consistent standing at the IBMA awards –which began when they were voted Best Emerging Artist — testifies to the fact that they’ve been able to maintain a fierce following even while growing their audiences at every interval.

The band plays approximately 75 shows a year, including major festival appearances at Bonnaroo, Merlefest, Wintergrass, Bristol Rhythm and Roots and Telluride Bluegrass Festival. It’s their populist approach that finds their devotees — self-proclaimed “SteelHeads”– traveling hundreds of miles to see them in repeat performances. “It’s hard to believe it’s been ten years since our first album,” Rogers muses. “And yet, even with all the change and transition, we still have the same joy and enthusiasm that we did in the beginning. Even as the trajectory changes, the story continues to unfold.”