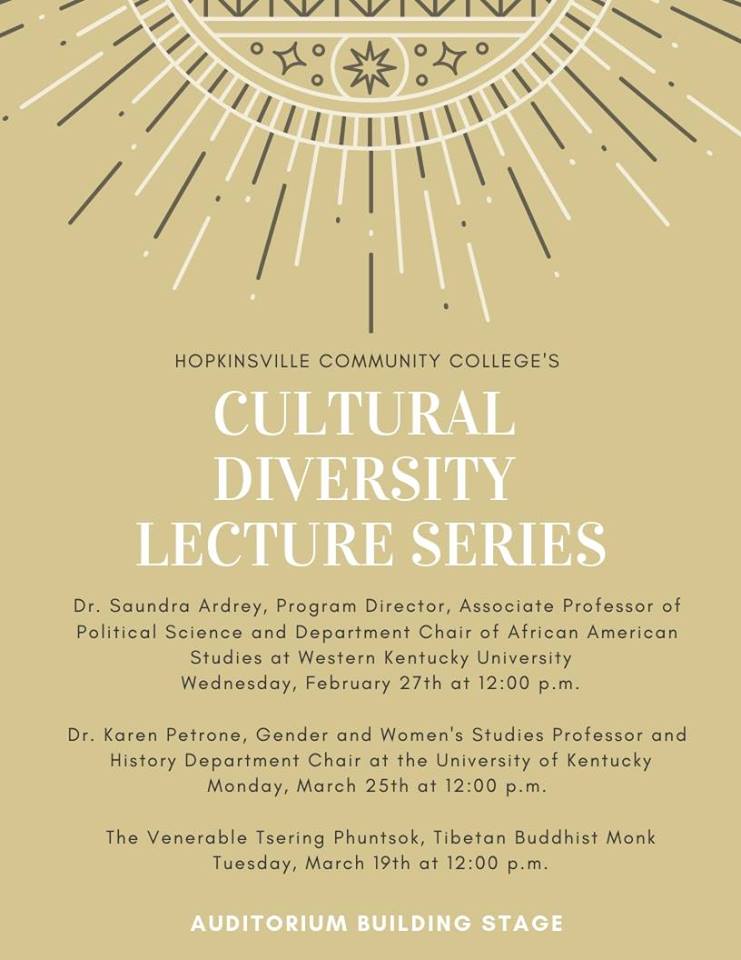 Russian war memory is central to how the contemporary Russian state under Vladimir Putin defines citizenship, promotes nationalism, legitimates militarism, and constructs gender hierarchies. For the most part, gendered aspects of war commemoration in Russia today uphold traditional gender roles and reinforce the preeminence of soldierly masculinity. War memory mobilizes both men and women not only to participate in wars but to defend the nation in peacetime and to raise the next generation of soldiers. This talk focuses primarily on the memory of the First and Second World Wars in Russia.