MB Roland Distillery and Casey Jones Distillery are ‘grain to glass’ distilleries and destinations on both the Stateline Whiskey Tour and the Kentucky Bourbon Trail Craft Tour.

Don’t miss out!!!! Get your seats before they fill up!
Come see a screening of the feature film The Silent Natural! It is based on the first Deaf Major League Baseball Star and was filmed in Kentucky!
Invite your friends!!! 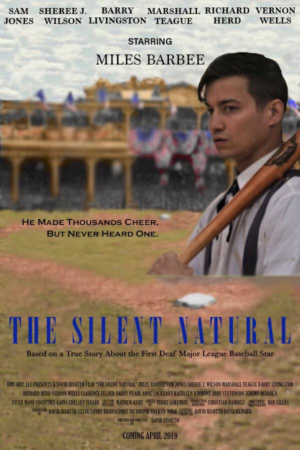 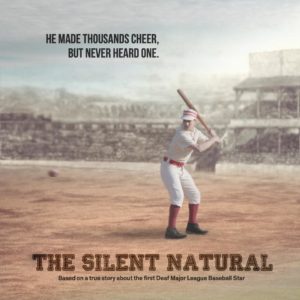 Come out to Casey Jones Distillery for autographs, film memorabilia for purchase, food, music, games for kids and more! This is a FREE event! Bring your friends to meet the Stars!

Miles Barbee will be on hand to sign autographs and take pics! He played William ‘Dummy’ Hoy in The Silent Natural, a biographical drama about the first deaf Major League Baseball player, filmed across Christian County and other communities in western Kentucky.

Hoy grew up in Houcktown, Ohio. Before he was noticed by a pro scout, he owned a shoe repair shop. Hoy played in the minor leagues for two years before signing with the Washington Senators in 1888. According to the Cincinnati Reds Hall of Fame, Hoy went on to play for seven teams in his 14-year MLB career and used sign language to communicate with teammates.

Director, writer and producer David Risotto said the story of Dummy Hoy takes place in a small western town during the 1880s.
“It’s a feel good story. It’s about an underdog who fought hard to get to do what he wanted to in life. It’s a hero story,” said Risotto. 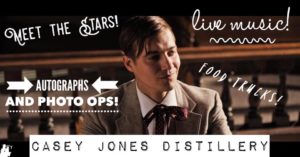 Join the Southern Kentucky Film Commission as we celebrate Movies and TV in Kentucky–at the Spring into Summer Salutes Fort Campbell festival! On Saturday, May 25th at 4:00 pm on the Viceroy Performing Arts Center stage, the stars are coming out to meet you! 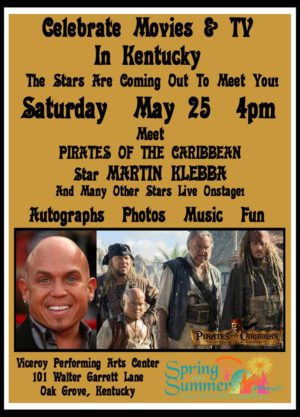 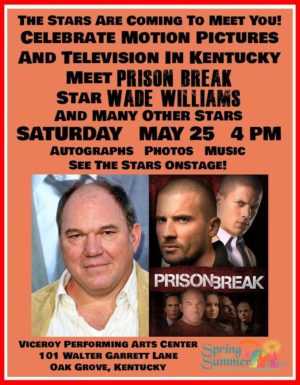 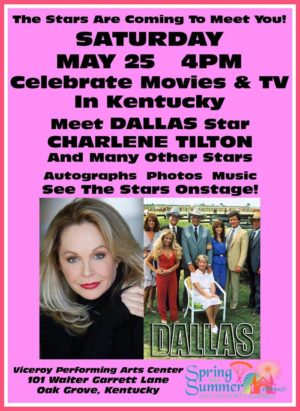 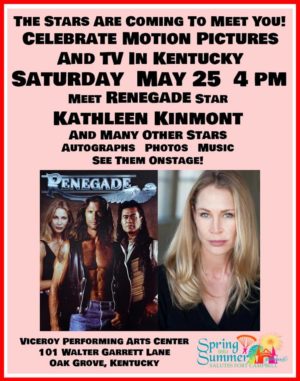 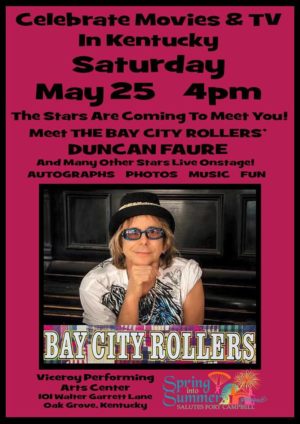 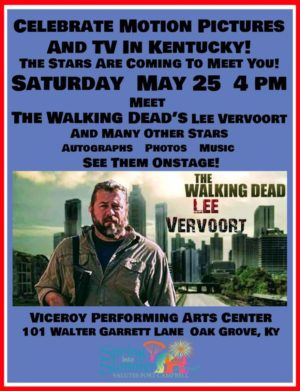 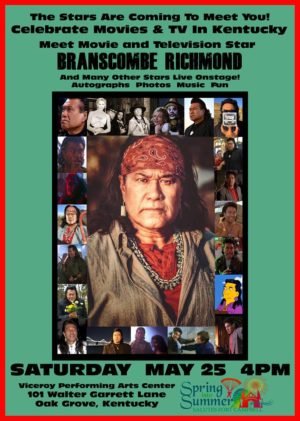 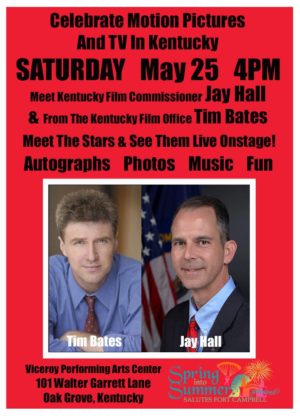 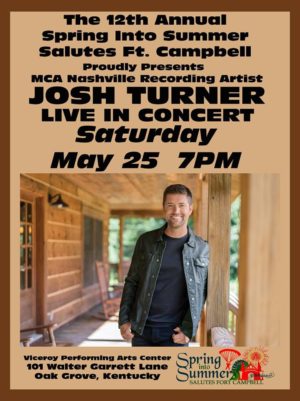 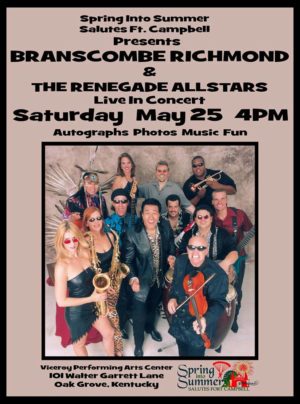